Don’t see what you’re looking for? Let us know!

When will conference registration open?

Conference registration will open Tuesday, November 30, 2021 and will only be available online.

When will I be able to reserve my hotel room and what are the hotels?

Reservations cannot be made until you register for NIRSA 2022 Portland. Once registered, you will be emailed a receipt/confirmation that will include a link to book your room at one of the conference hotels for the discounted rates of $179-219/night.

Will there be a virtual option to attend NIRSA 2022?

The only way to attend this year’s annual conference and expo will be in person. The costs of live streaming an event are beyond NIRSA’s budgets.

Please check out the 2021 All Regions Virtual Conference for a great opportunity to attend dynamic sessions and connect with your peers.

How will NIRSA update attendees if protocols change?

All registrants will receive attendee advisory emails prior to the conference and expo. The most current information will be provided in the advisories. NIRSA will also share updates to event protocols on social media and through the event app onsite. NIRSA will continue to update protocols on the event website.

Is there anything new and different about this year’s Annual Conference schedule?

With the movement of the Honor Award recognition to opening night, the last day of the conference will see the most change. The Closing General Session will be moved to later in the afternoon of April 1, allowing for two more rounds of educational sessions on this last day of the conference. The official programming for the final day should be wrapping up around 4:15pm local time, allowing individual groups to make dinner plans as a staff or with new friends.

With the changes to the last day’s schedule, NIRSA will be able to provide more meals for a greater majority of attendees—especially our student attendees—by reallocating catering dollars into grab n’ go breakfasts for attendees. Grab n’ go breakfasts are now available on all three mornings of the conference, an exciting new change!

What is unique about the Portland location?

What isn’t unique about Portland, Oregon? The heart of the Pacific Northwest, Portland offers majestic views of the river, forest landscapes, and Mt. Hood from just about everywhere you stand. The friendly neighborhoods and casual west coast style of its residents have made it one of the fastest growing cities in the US. Late March weather ranges from 40-63 F and yes it rains, but it’s what makes the region so lush and nourishes the urban green spaces. The Oregon Convention Center, host to all NIRSA 2022 events, is located in the heart of Portland’s Eastside. Walk a few blocks in any direction from the convention center and surrounding hotels and you’ll find dining, entertainment, shops, and cultural attractions.

Portland is more than what you have seen on the news. Visit this great page from our partners at Travel Portland to learn about safety protocols and current happenings in the city.

How do I get around?

All conference attendees will be eligible* to receive a complimentary transportation pass that can be used on the city’s TriMet network of buses and trains. This pass works great to get you from your hotel to the convention center if you don’t feel like walking the few short blocks, and it also allows you to explore so much more of the city during the hours you’re not in sessions. Take advantage and check out the many parks and neighborhoods that make Portland so special.

Check out the Hotel & Travel page for airport and transfer information.

Please be aware that TriMet — Portland’s public transportation system — requires masks on all buses and trains per federal guidelines.

*Passes will be distributed at the registration desk upon check in. There are a limited amount and it will be first come, first served. You must be staying in a conference hotel to be eligible to receive a pass.

Does NIRSA offer need-based or other financial assistance?

NIRSA does not, but the NIRSA Foundation does and you can learn more about that here.

I’m planning an independent social. Who can I contact about venue possibilities?

To inquire about available space and options within the Oregon Convention Center or the conference hotels, reach out to NIRSA Director of Events & Experiences Sierra Smith. Sierra will connect you with the right person so you can put on a great event! If you’re interested in one of the many venues in the downtown/eastside or surrounding area, contact Michael Cavanaugh with Travel Portland at mcavanaugh@travelportland.com.

What if I have more questions?

This is a small heading

Nested column with a title & text

Thanks to Our Sponsors

Get updates about conferences

Stay in the know — don’t miss a thing.

We promise we will not spam you!

Discover the activities that
we have prepared   —

Celebrate the Day of the Dead at the Avada Festival 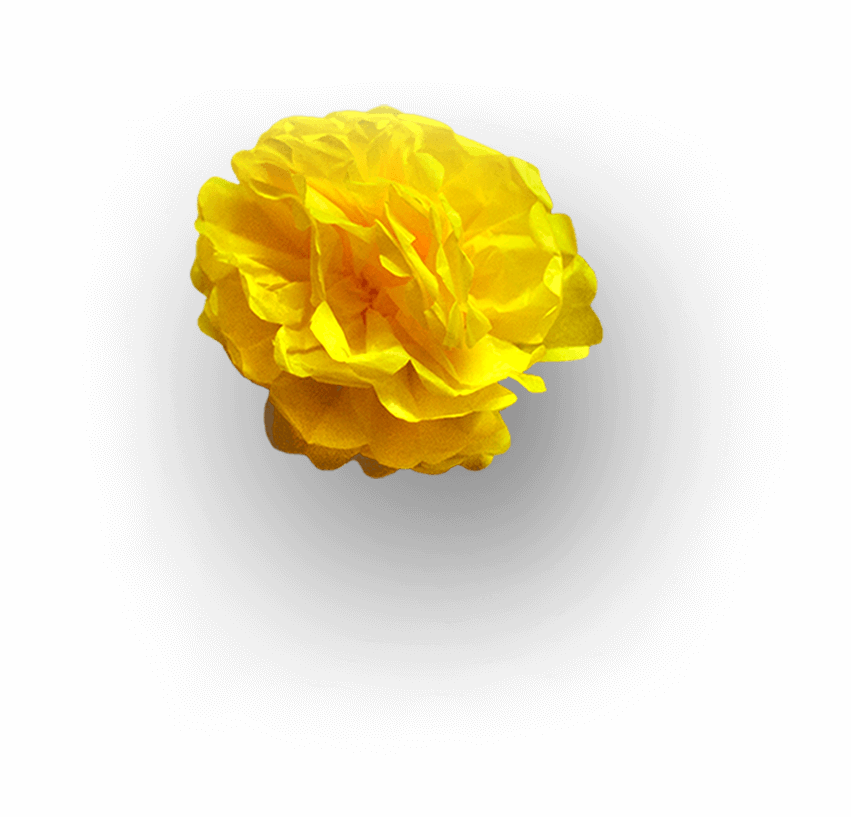 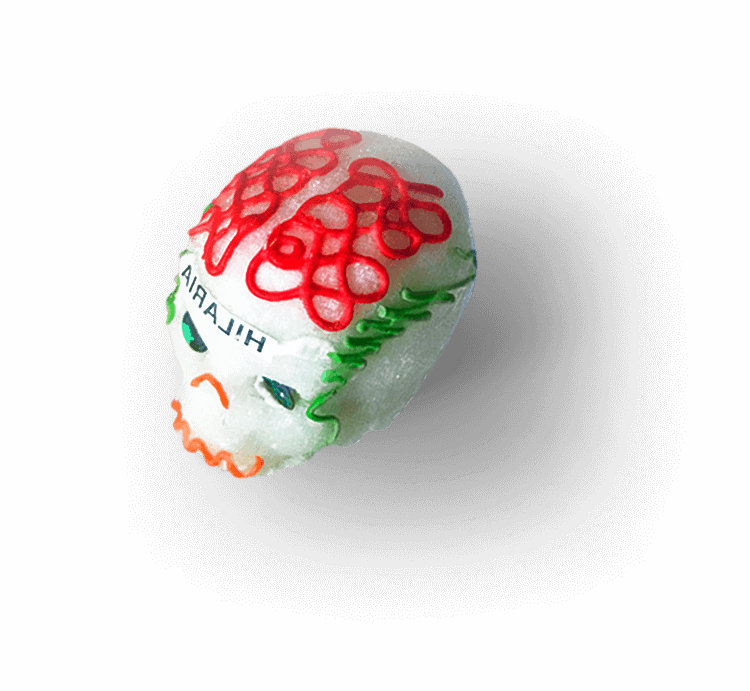 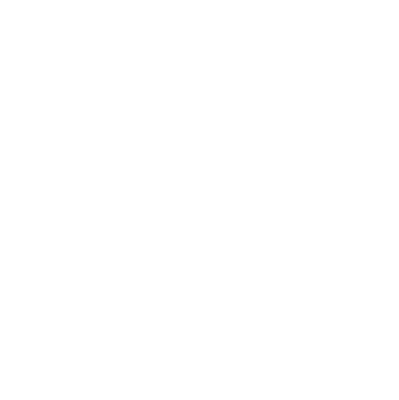